Skip to content
shannoninkansascity fashion, television, Uncategorized May 15, 2018May 15, 2018 3 Minutes

Last week supermodel and America’s Next Top Modelfinalist, Winnie Harlow a.k.a Chantelle answered questions from Bravo’s Andy Cohen that set off, I won’t say controversy but a bit of social media cattiness from former America’s Next Top Model contestants and fans.  Winnie said that the show didn’t do anything to help her develop her career.  Other former contestants and fans think she’s being ungrateful.  But a few ANTM alumni agree with Winnie.

The first winner of America’s Next Top Model Adrianne Curry said years ago that the show didn’t do anything for her career.  Other models from early seasons said that the show not only didn’t help them become successful but it was a hindrance to getting signed with an agency.  Other former contestants on the show credit ANTM for giving them their start in the business and giving them a platform from which to speak.

I don’t have a problem with Winnie telling her story and giving her opinion on the matter.  But I do take her words with a grain of salt.  I watched her season of the show and she didn’t come across as a very likable character.  There was an arrogance and sense of entitlement about her and she wasn’t well liked by other cast mates in the Top Model House.

It’s hard to gauge how effective ANTM is in launching careers because there aren’t many super star models anymore.  Fashion magazines use actresses, reality show stars and the children of famous people in their ads.  The models that don’t fit into those categories may be successful but they aren’t household names like the super models of the 80s and 90s.

I am a long time fan of America’s Next Top Model and while viewing each season I have questioned whether many of the girls could really go on and model.  The contestants that are chosen are people that look good on TV but they don’t really look like people that you see walking in fashion shows or in fashion magazines.  I don’t think that it matter much because each season thousands of hopefuls audition to fill fourteen spots on the show.

Tyra also uses the show as her own personal soap box.  She has used the show as a platform to challenge beauty standards and she picks models accordingly.  Yet, fashion models are overwhelmingly tall, thin, young and European.  ANTM has featured contestants that speak well to Tyra’s beliefs but I’m not sure they are what the fashion industry is looking for.

Nonetheless, I have seen ANTM contestants acting on TV programs and in print ads.  I follow many of the former contestants on Instagram and they seem to have entertainment careers.  But I’ll admit it’s always hard to tell who is successful and who isn’t from Instagram pages.

I’m sure being on a show like America’s Next Top Model is a great learning and opportunity for young models especially in the social media age.  But just like American Idol, The Voice and other talent finding competitions there are some contestants that are successful once their season is over and others that are never heard from again.

So it seems that being a contestant on ANTM is a lot like going to college.  You show up with hopes and dreams for the future.  Your experience in the program may give some valuable lessons that will help you achieve your goals but winning ANTM, American Idol, making it to the NFL or NBA draft does not in and of itself promise success.  Often times people that struggle in the initial stages of their career become stars.

When you hear Jennifer Hudson’s powerful voice remember that she was an American Idol loser and she only got as far as she did in the competition because Randy Jackson saved her.  Tom Brady wasn’t a top NFL draft pick and Michael Jordan didn’t make his school’s basketball tryouts one year.  You just have to make the most of your opportunities and keep plugging away at your goals.  I believe that people that don’t give up achieve a measure of success but stay humble because nothing is promised to anyone. 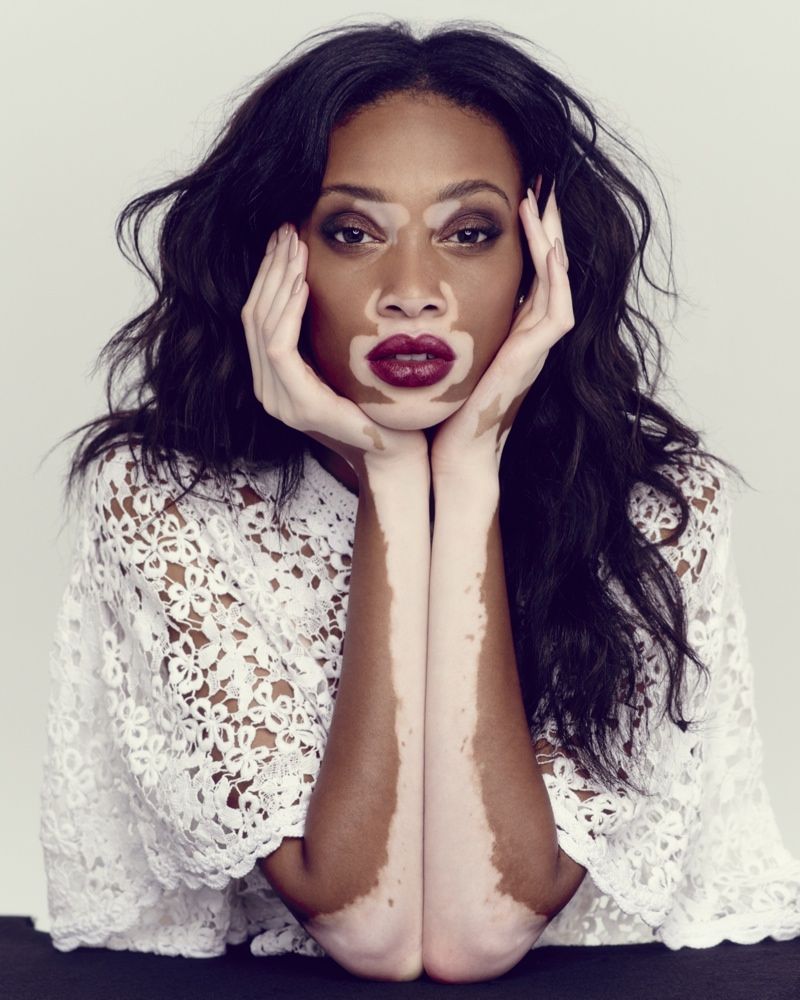 2 thoughts on “Nothing is Promised”