OK seriously I am getting better.  I’m not watching near as many MGTOW videos on YouTube as I was.  I’ve been marking videos off as “not interested” when they appear in my recommendations, blocking MGTOW channels and mercifully I think I may have gotten blocked from a few of these channels.

But once in a while a video from the He Man Woman Hater’s Club pops up and I can’t help but indulge.  The MGTOW (Men Go Their Own Way) crowd abhor feminism and blame it for a lot of society’s ills.  However, they unwittingly encourage it with their attitudes and behavior towards women.

MGTOW gentlemen do not want to commit to women, co-habitate with them or raise traditional families.  They do not want to share their resources with women.  They are not even nice to women or like them.  It sounds to me that if a woman is smart she had better be able to make her own money and not be dependent on anyone for her survival.

MGTOW believes that women should seek out husbands and become mothers after high school.  If they had it their way women wouldn’t even finish high school and they would just become wives, or something like that when they are young teenagers.  But MGTOW believes that women are over the hill or “hit the wall” meaning they are undesirable and probably unable to have healthy children at thirty years old or not before.

These men do not express any love, affection or loyalty to any women.  So once they have used a woman for her youth and child bearing potential I’m not sure if they would honor their commitments as husbands.  MGTOW doesn’t speak much about raising families or creating legacies through family.  They only talk about women for breeding purposes like they are show dogs.

Most people live far beyond age thirty so women had better be prepared for that part of life because that lasts far longer than the PYT (Pretty Young Thing) part lasts.  Just like Judge Judy says, “Beauty fades, dumb is forever”.  And men are fickle.  If you don’t believe me just search out a MGTOW article on YouTube.  If you’re a single woman it will make you more focused and ambitious than ever before. 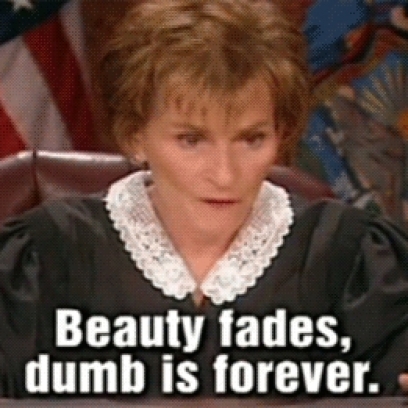 One of the shortcomings of making marriage your end all be all is that even if you marry a great person and have a wonderful relationship people die.  Even if your spouse leaves you comfortable financially which MGTOW has no interest in doing, you will undoubtedly be left lonely and in the same condition as the cat ladies that MGTOW maligns.

It’s interesting to me how people manifest more of what they hate.  If MGTOW really wanted to prove to women that they were missing out on something they would choose a woman that they consider virtuous (they have a very thin line for what they consider to be a virtuous woman so good luck finding her) and treat her like a queen.  Instead that they speak about women horribly, flaunt their own bad habits and judge women for being human.  Who needs that?