The Mainstreaming of Urban Culture

Today I was browsing target.com and I ran across a pair of gold toned, chunky, bamboo earrings.  I was kind of floored to see them.  I remember that style of earring being popular in the late 80s and early 90s.  Big, bold, gold hoops were once only popular among Black and Hispanic women in urban areas.  They were lampooned for it.  Big hoops were thought of as ghetto, uncouth and too flashy to be chic.  So are they still ghetto now that suburban soccer moms and hipsters will be wearing them? 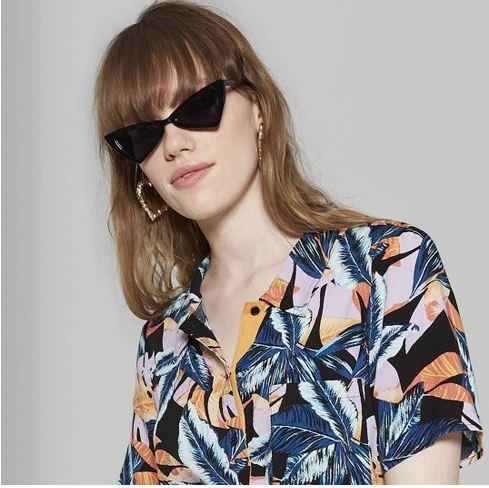 I’ve seen this before.  I grew up in the 80s and 90s outside of Detroit.  The fashion industry has promoted styles within the last ten years that I remember inner city women and men wearing thirty years prior.  Back then that style of dress would have made a person unemployable.  So it’s interesting to see urban styles marketed as chic and trendy when the fashion industry is actually decades behind the trend. 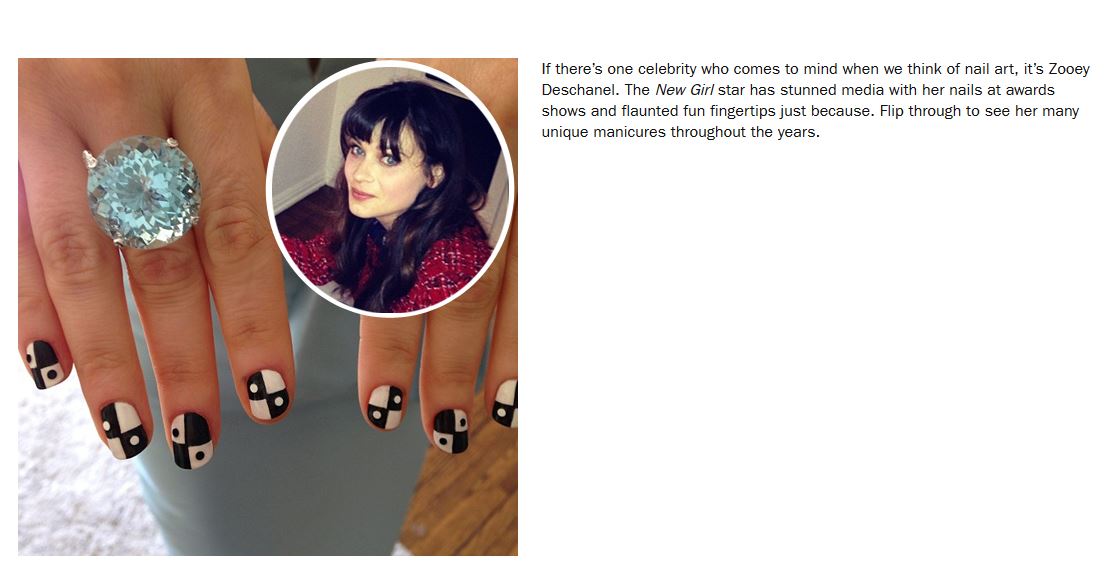 Sorry but Zooey Deschanel is the last person I think of when I think of nail art.  No celebrity comes to mind when I think about nail designs.  The popularity of nail art has grass roots.  Grass that sprung up in between slabs of concrete.  Nail art has been a fashion staple across America’s big cities for decades.  It was hood until Zooey Deschanel and Lucky magazine said it wasn’t.

I’m not one to get angry about cultural appropriation because I live in a multi cultural society and cultures rub off on each other.  But it’s unfair the way that anything that is associated with Black Americans is looked down on but a White stylists or buyer copies an urban fashion, brings it to the White masses who think that it is something new and all of a sudden it’s a new trend and it’s origins are forgotten.  Then people tell African Americans that we have no culture and some African Americas seem to agree and wait for the White mainstream stamp of approval.

We have culture but we often turn our noses down at it in order to assimilate into the dominant culture.  Instead of Blacks passing it down to our own children another ethnic group ends up selling our culture back to a different generation of Black Americans.  It’s honestly our own fault and we should know better by now.  But we keep falling for the okey doke.  This cycle also happens in music and the restaurant industry.

Black people need to appreciate their own creativity and originality.  Stop joining in the chorus of folks labeling something as ghetto in order to fit in to polite society.  Something is either tacky and uncouth across the board or it isn’t.  The marketing is the difference.  Black people should protect their culture and proudly claim it.  Don’t wait for a White reality star to make you chic.  Learn to market your own culture instead of complaining when someone else figures out a way to make a buck off of it.

I’m sure glad that I saved my gigantic Turkish link gold hoop earrings from the 90s. 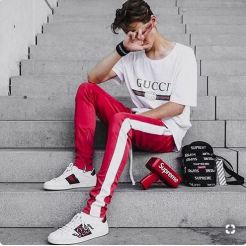