I watched the film “Harriet” over the weekend. “Harriet” is a dramatized retelling of the life of American hero Harriet Tubman. There was a lot of buzz around this film and a lot of think pieces were written and vlogs were made about this movie. People really over thought this. It was a good movie, not great but good and I think it’s worth watching. However, historic accounts of Harriet Tubman are more thrilling than “Harriet”.

Something about “Harriet” made me feel like I was watching an 80s night time soap opera. Violins played in the background of several scenes. This movie told it’s story in a feminine way. It was a love story of sorts. Harriet escaped to freedom in the north and she returned for love of her husband and other family members.

The actress that played Harriet Tubman often had a deer in the headlights expression on her face and a furrowed brow. There was also a lot of dainty running in this film. It was the kind of running women do in horror films. Actors also fell as they were being pursued. Harriet Tubman commonly had fainting spells due to a head injury she suffered at her owner’s hand. The spells were depicted in the film and she fell pretty kind of like Scarlet O’Hara. None of this is necessarily bad thing I just think the director’s choices were interesting.

I do believe that “Harriet” sanitized Harriet Tubman for White audiences. She was a gentle character and not a fierce revolutionary. Harriet Tubman is famous for threatening to kill runaway slaves if they lost their nerves and wanted to turn around. She is also famous for saying that she freed (paraphrase) thousands of slaves and could have freed thousands more if they knew they were slaves.

There was a scene in the film where Harriet had her slave master on his knees at gun point. She had the opportunity to shoot him but she talked to him and let him live. I think that this plays into the trope of the all forgiving African American that turns the other cheek regardless of how they were treated.

Nonetheless, the film was entertaining and I would recommend it. But I recommend reading historical accounts of Harriet Tubman. Her acts of bravery were absolutely thrilling and she is one of the greatest American heroines. 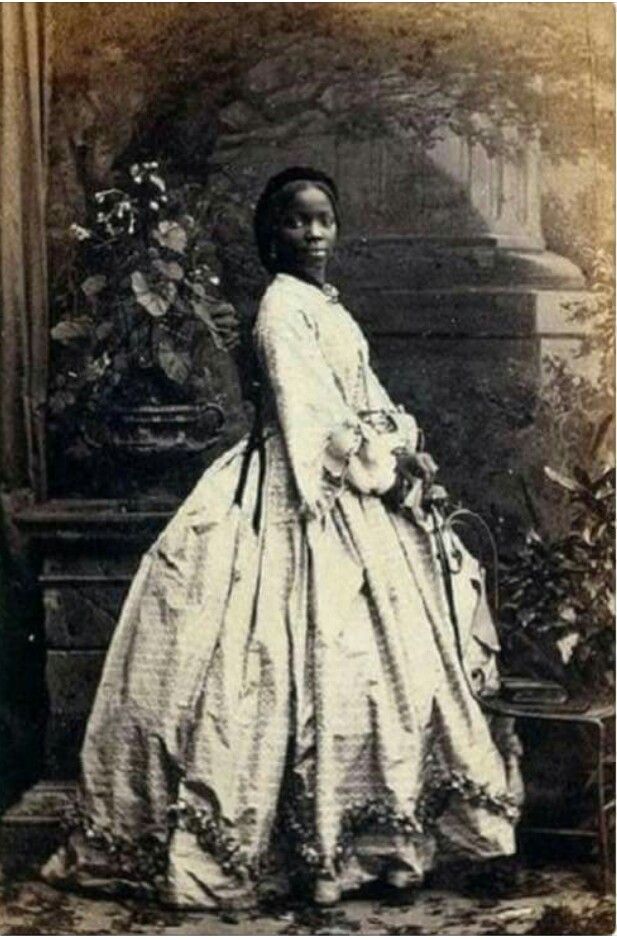